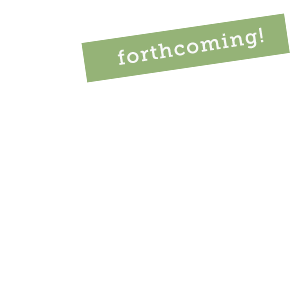 The sparkling joy of bending originals into something new and different — captured as music recordings of various dispositions and attitudes.

An alien just landed on Earth for the first time (it’s quite easy to picture: as we all know, this happens a lot, especially in rural areas and near bodies of water). The newcomer represents friendly species for which, ironically enough, the best possible nutriment is human flesh. Although, this particular alien is unaware of that. Another thing it doesn’t know (yes, it —  there are no genders and personalities on the planet Yrspotch) is that a number of earthlings made their own versions of some of the Yellowhead’s tracks. Who in the universe would have thought this could happen? And yet here we are!

Anyway, the biggest surprise of all for the alien is the fact that it can survive in our environment for approximately five to six seconds. If without a spacesuit, of course. Fortunately, the proper equipment is on. However, the creature feels a sudden and unexplainable urge to take its protective helmet off and shout as loud as possible. Will it act on the impulse? And if yes, will the content of its yelling be appropriate for all audiences? We’ll never know.

But what we know for sure is that a number of earthlings made their own versions of some of the Yellowhead’s tracks.

Listen and download
This release will be available from November 30, 2021.