Cycle Hiccups was conceived and realised as the solo project of Alexandr Velikoselsky. The author did not made any borders for himself, he — as many others — just wanted to write and perform music singly. And he knew that most probably he will sing — because he loves to do this.

The name “Cycle Hiccups” is a small charade of personal kind as also in some sense it’s an illustration for the music. It’s a cycle that periodically hiccups — in fact the loops are not always come out perfectly closed. It’s also a continious hiccough that makes you laughing.

“I had not wanted to make music on a computer and even more I had not wanted to play live via this device, so I invented something. That is: I bought a loop-station and began to make tunes from short cuts, turning them into loops, singing something over them, adding a second and then a third voice. I understood that this method gives me all that I need: it allows me to write music, to rehearse, to make recordings, and to perform. So, I decided to keep on with it. With time, I added to my set of instruments a MIDI-keyboard and a small processor of effects.


Generally, all my recorded tunes were played in real time — that is why the sound has definite lo-fi feeling. Compositions which I made are mostly songs, although lyrics are so much abstract so that they work only as a musical component. I sing something that in my opinion is suitable to music: words, phrases, portions of sounds and letters, and anything whatever. In musical slang this is called ‘fish’ — a temporary text that has to be replaced later by normal version, but in my case this ‘fish’ remains in a final result.

I like to improvise and I suppose that improvisation is perhaps the freshest and the most interesting mode not only for concerts but also for music writing. And the style is secondary.

Now I’ve got Monome — funny DIY-controller that allows me to make lots of various interesting things. And, while it is completely connected with software, it doesn’t reduce my concert abilities but only increases them.”

Listen to some music by Cycle Hiccups: 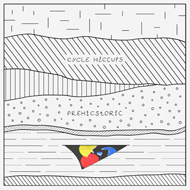 Findings of self-reflective sound digging: bits of beeps, peaks of squeaks, flecks of clacks and other audible curiosities located in their proper spots.

Listen even more: collaborations and compilations 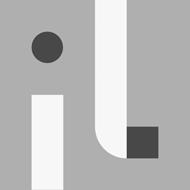 Indifferent Listening
A conceptual collective album which reflects on contemporary habits of music perceiving and winks at its own predecessors. 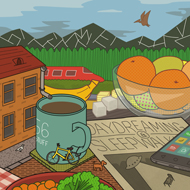 Daydreaming and Sleepwalking
A suitable accompaniment for dreams of different sorts, whether lucid or subliminal, empty or pragmatic, sweet or salty, trivial or peculiar. 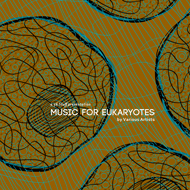 Music for Eukaryotes
A compilation that both you and your cat are able to enjoy. Along with a dog. And also a cactus. Perceive this selection of tracks from your very core! 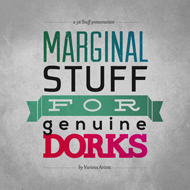 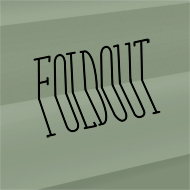 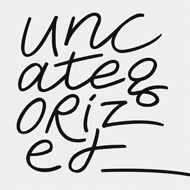 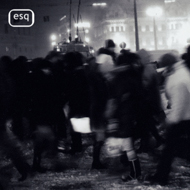 Easy. Slow. Quiet.
An asymmetrical response to the bustle and noise of everyday life, lousy weather and bad moods. 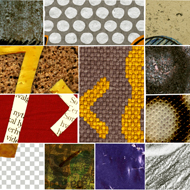 There is something else: 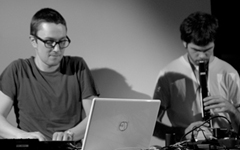